We quickly conceived, filmed, and produced a short film to align and motivate a large project team for the final phase of a critical, multi-year IT initiative.

A client was approaching the final, most important phase in a multi-year system implementation project. The executive and project leadership teams wanted to ensure that the project teams were aligned on the project and inspired to make the final push. They felt they needed something to create a spark and energy beyond traditional communication methods such as emails or slides. We worked with the client to incorporate a video from company leaders which, as part of a broader change management program, would inspire the teams and thank them for their work to date.

The project was particularly challenging as we had to film and weave together interviews with over a dozen executives. We employed several techniques to create an effective message in this tight timeline.

Working with the client, we created a professional HD film in less than 2 weeks. The film was shown to hundreds of project team members via all-hands meetings, streaming internet, and emails. The management team felt the video was an important element of their change management approach that helped inspire the team to complete the final phase of the project. 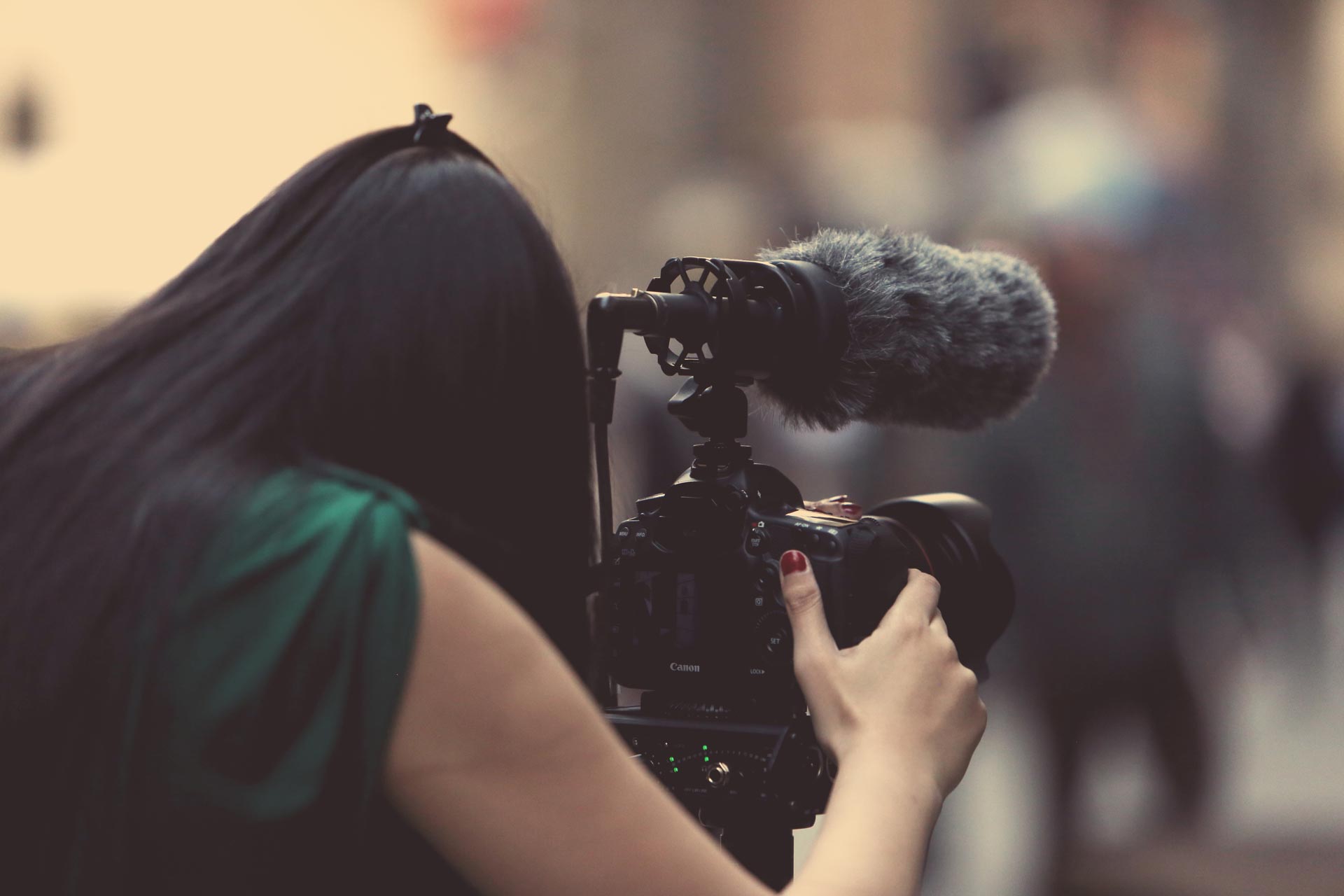 We filmed over a dozen executives on-location to inspire teams and thank them for their effort.

Put Verity to Work for You